Get Online RBT Certification For Only $99. Become a Certified Behavior Technician In Only 40 Hours.
Start Your Career

No items found.
Post a featured job
Product is not available in this quantity.
Post a job
   Back to companies

Jobs and Careers at

We're striving to make a difference by providing children on the autism spectrum the opportunity to learn new skills, grow and have fun through the help of ABA. CrossRiverTherapy is hiring for BCBA, RBT, and other positions in a variety of states. Find the latest jobs below.

Who is the CEO of CrossRiverTherapy?

Steven Zauderer is the founder and CEO of CrossRiverTherapy.

How many employees does CrossRiverTherapy have?

CrossRiverTherapy has approximately 200 employees as of 2021.

What is the average CrossRiverTherapy salary?

According to Linkedin, the average Cross River Therapy Behavior Technician hourly pay in the United States is approximately $19.91, which meets the national average.

How many CrossRiverTherapy jobs are there?

There are 40 jobs posted on CrossRiverTherapy's careers page.

CrossRiverTherapy has clinics located in North Carolina, Indiana, New Mexico, and Arizona. Their official website has a full list of their locations on the "Locations" page. 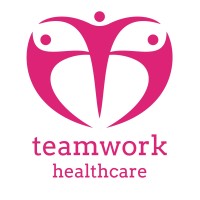 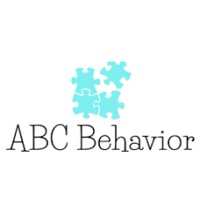 ABC Behavior utilizes ABA therapy in a variety of settings, including in-home and clinic settings. 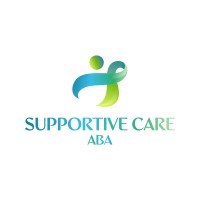 Our team of supportive professionals help you navigate every step of raising children with autism. 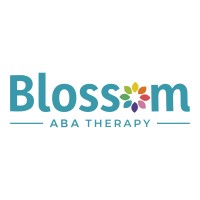 We provide ABA therapy services to bring about meaningful change to children on the spectrum. 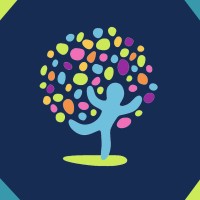 The Treetop Therapy is a provider of customized in-home ABA Therapy services for children.

At Discovery ABA, we're passionate about improving the lives of our children.

As a behavioral health agency, we utilize ABA to positively influence children diagnosed with autism. 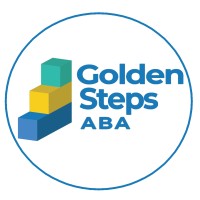 Golden Steps ABA was founded in 2018 with a mission to create a successful environment for children. 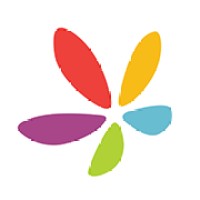 Since 2001, Autism Spectrum Therapies has been helping children in need with ABA therapy.

Since 1988, Autism Learning Partners has been helping children with developmental disabilities. 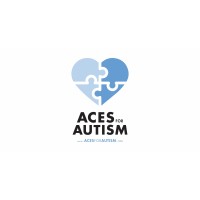 At ACES ABA, we help children and families across the Western United States using ABA therapy.

Our mission is to help children with autism throughout the U.S. develop and achieve their goals.

Behavioral Innovations has been helping children with developmental disabilities since 2000. 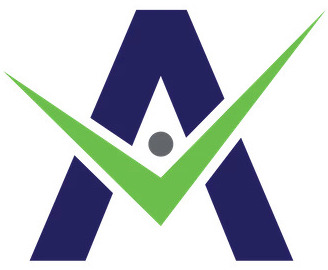 At Action Behavior Centers, we focus on providing the best therapy for children on the autism spectrum

BlueSprig Autism provides best-in-class ABA therapy to families and children across the U.S.

Proud Moments encourages their clients to learn and grow in all aspects of life.

The Hopebridge team is dedicated to helping families across the U.S. receive personalized care.

Publish a job post on the #1 ABA therapist job board, and reach thousands of candidates.